As far as we know, the underwater insect in the family Backswimmers is the loudest creature in relation to their size on the planet. They live most of their life underwater where they protect their habitat and call out for a mate with sound pressure up to 99.2 dB. They make these sounds by rubbing their penis on their abdomen, a process known as stridulation. The first time I heard them was on a recording trip to Russia on the border with Poland (in the territory previously known as Prussia). 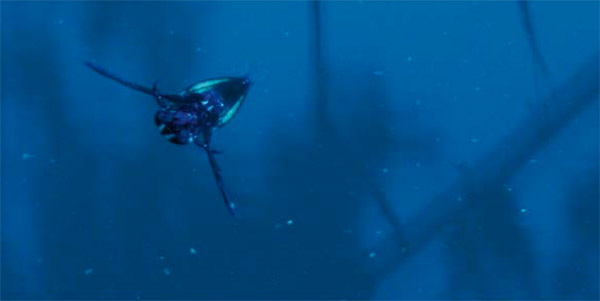 The Backswimmer in the image is from the Göta elv where I did recordings of them for the project "Survivors of the Waterworld" for Göteborg International Biennial for Contemporary Art in 2011.

A technique fresh water biologists are using to describe the health of a river is to count a certain type of underwater insect. If this species of insect is in the majority, it means that the river contains a certain type of pollution. This because these insects are more resistant to this type of pollution and the other underwater insects are already dead. My hypothesis following this is that if I can identify the sound this insect makes under water, you can listen to the health of the river.

Some organisms can survive high quantities of organic or inorganic pollution, as raw sewage, or acid mine drainage into a river or they can survive low oxygen levels in a lake, which can be caused by phosphate pollution, but very few, if any, can survive pollution, such as the 6000 liters of chlorine which poured into the river Akerselva in Oslo in 2011. 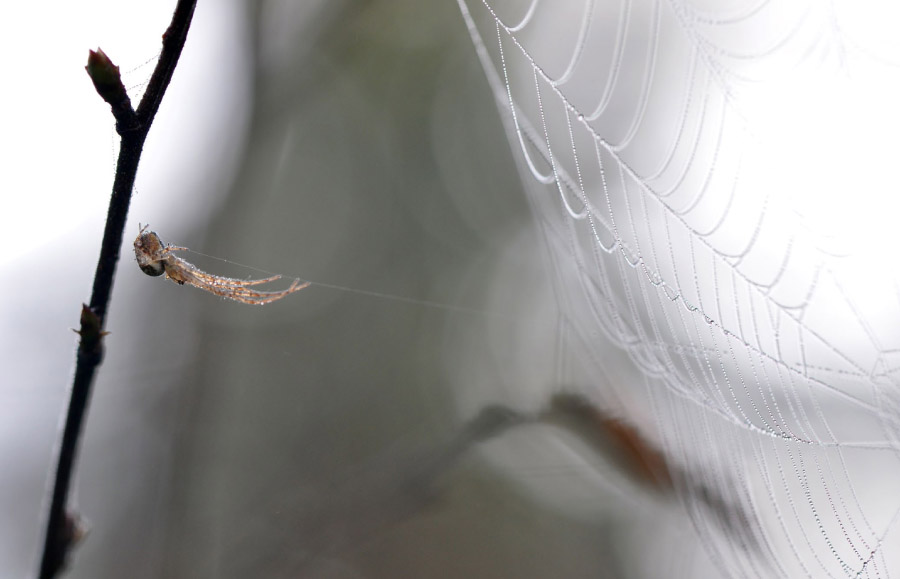 The acoustic environment of the oceans and fresh water rivers and lakes has developed over  millions of years. Fish, crustaceans, insects and mammals have developed finely adjusted ways to perceive sound, specific to each spices. Some species, such as the goldfish, are hearing specialists. They can hear the same frequency spectrum as human beings. Others use ultrasound which lies outside our own hearing range. For example, small toothed whales use ultrasound around 100.000Hz when they echolocate in order not to be heard by Orcas, since Orcas cannot hear such high frequencies. (Human beings cannot hear frequencies above 20.000Hz).

It is a finely tuned sound environment under water, and we generally know very little about it. When species die out, so will also their sound imprint before we even knew that they were there. 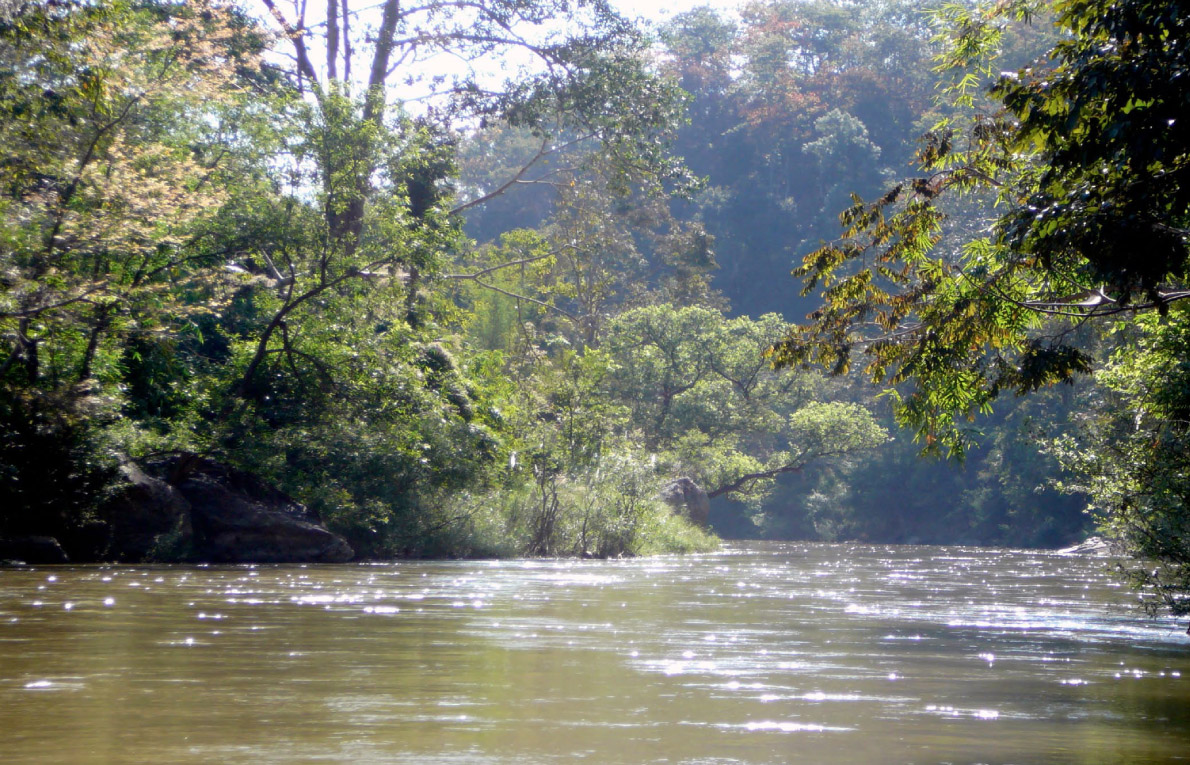